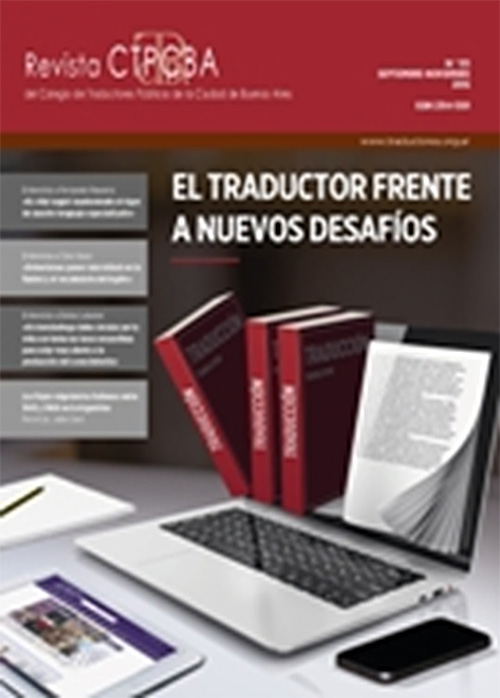 My first court-appointed interpretation in a criminal court

Summary: «(…) I answered carefully and heard a voice in the other side of the phone telling me that, in effect, I was called from a court to know if I could go immediately to act as an interpreter of a person under arrest who only spoke Malayan. My job would consist in interpreting the Malayan consul, who, at the same time, would interpret the arrested person. I had to interpret the consul before the court clerk, who would have to take the preliminary examination of the suspect. It was going to be my first court- interpretation».